I am Doctor Dae Yun Kim who is Doctor of Philosophy. I am also Global Wide Travel Adventurer and World Wide Travel Explorer who Explored and Adventured about one hundred countries all over around world. And also I am ( W. T. H.) 4th Degree TaeKwonDo Instructor. 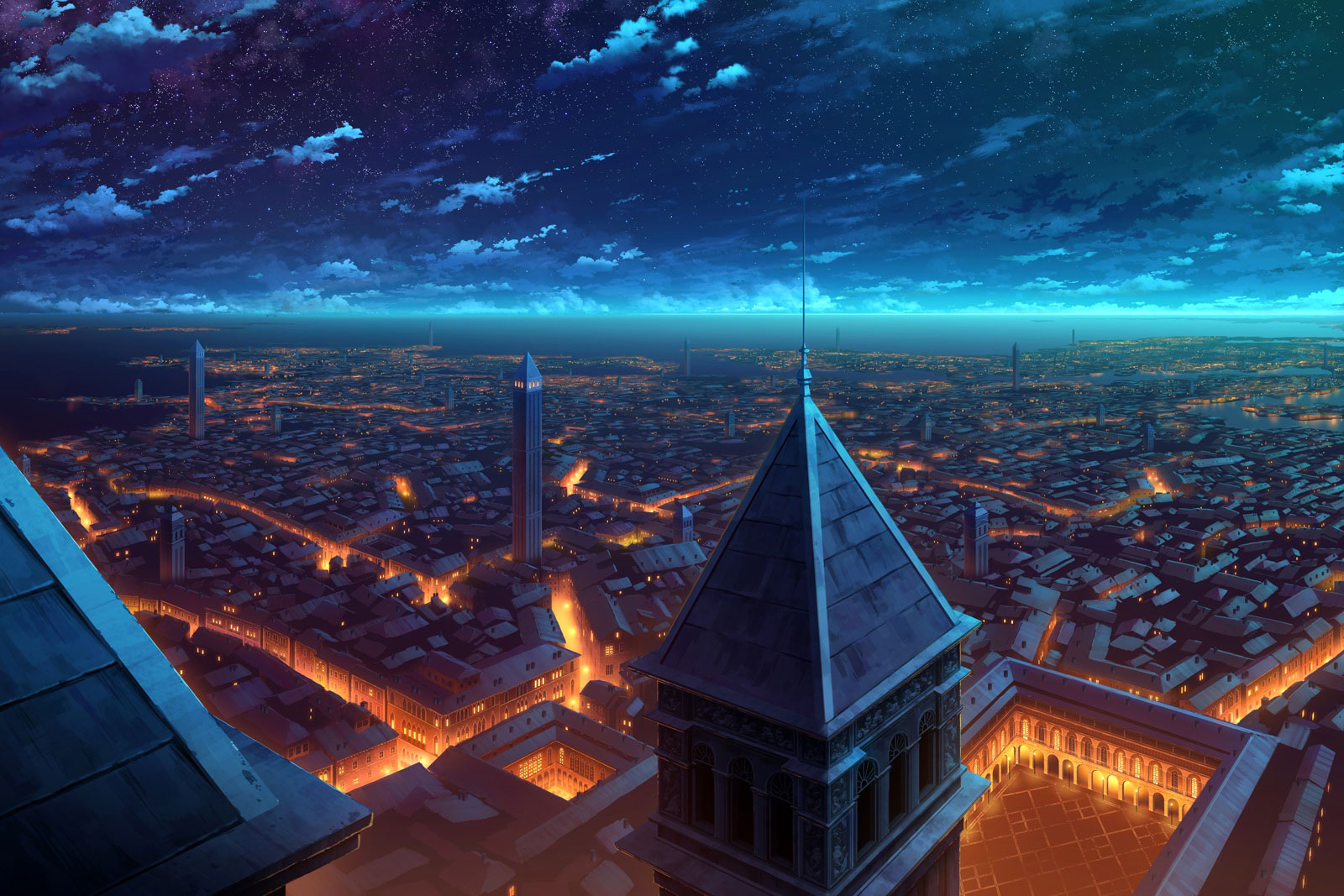